Helping a local dad realise the value in his technology business

After building an app that became a global hit with parents, Steve Vangasse asked for our help to sell his business. Find out how we made his dream come true. 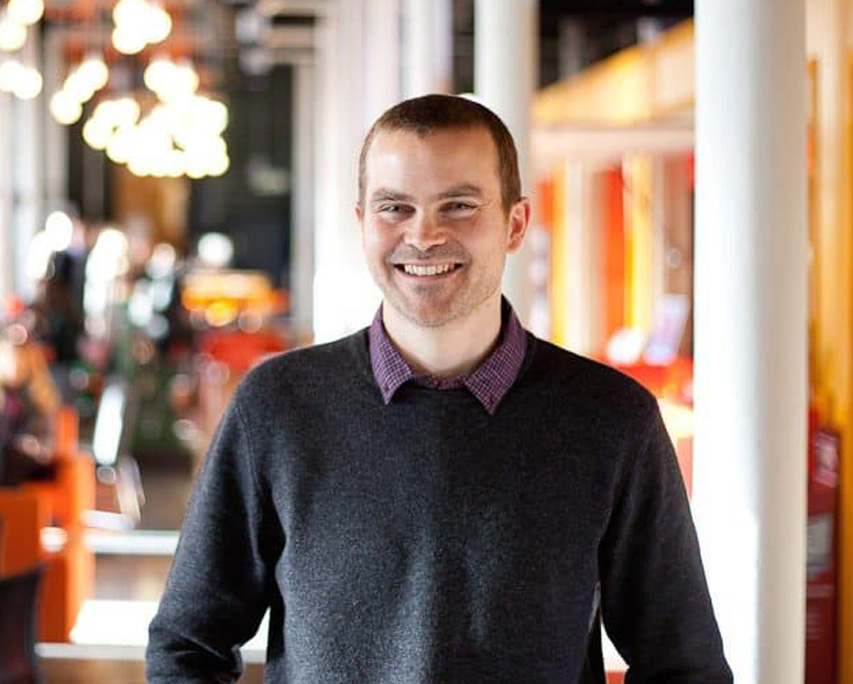 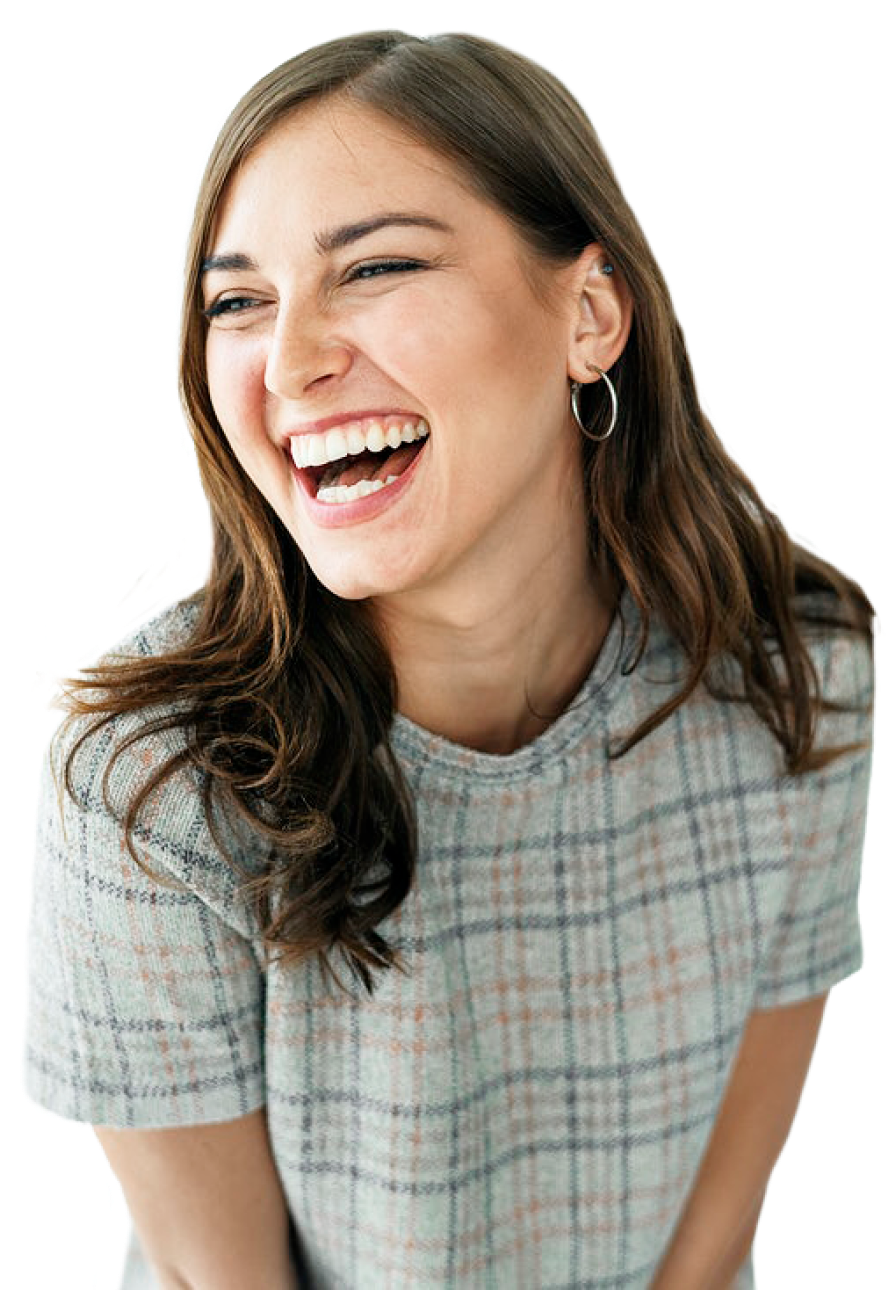 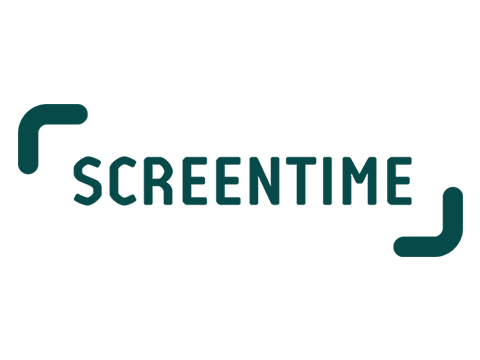 Screentime Labs was created by Steve Vangasse in an effort to help him reduce the time his three children spent on their tablets and smartphones without the use of timers. Steve could find nothing helpful online, so he set about building something for himself.

Steve developed and then launched his app on the Play Store. It quickly became a global hit with parents facing similar issues from Australia, to Brazil, and the United States. 18 months later, Steve’s business had the attention of global players including Google. Steve asked us to help him sell his business for the highest value.

The approach to buy Steve’s business came early in the development cycle of the business. A considered deal had to be structured to allow the transaction to proceed and the shareholders to continue benefiting from the exceptional growth in the business.

Thanks to our well thought out deal structuring, the transaction delivered Steve’s value expectations whilst partnering the business with an acquirer whose intentions are to continuing to invest in and develop the Bristol team.

Shaw & Co has been a massive help in the sale of my company Screen Time Labs. Nathan was invaluable during negotiations, with a deep knowledge of the technical details and an expert ability in communicating complex issues coupled with a strong drive to move the process forward. I wouldn’t hesitate in recommending Shaw & Co – my only regret is that I didn’t bring them in earlier in the process.”

"Throughout the whole process it was very comforting to know I had Nathan and the Shaw & Co team fighting my corner." 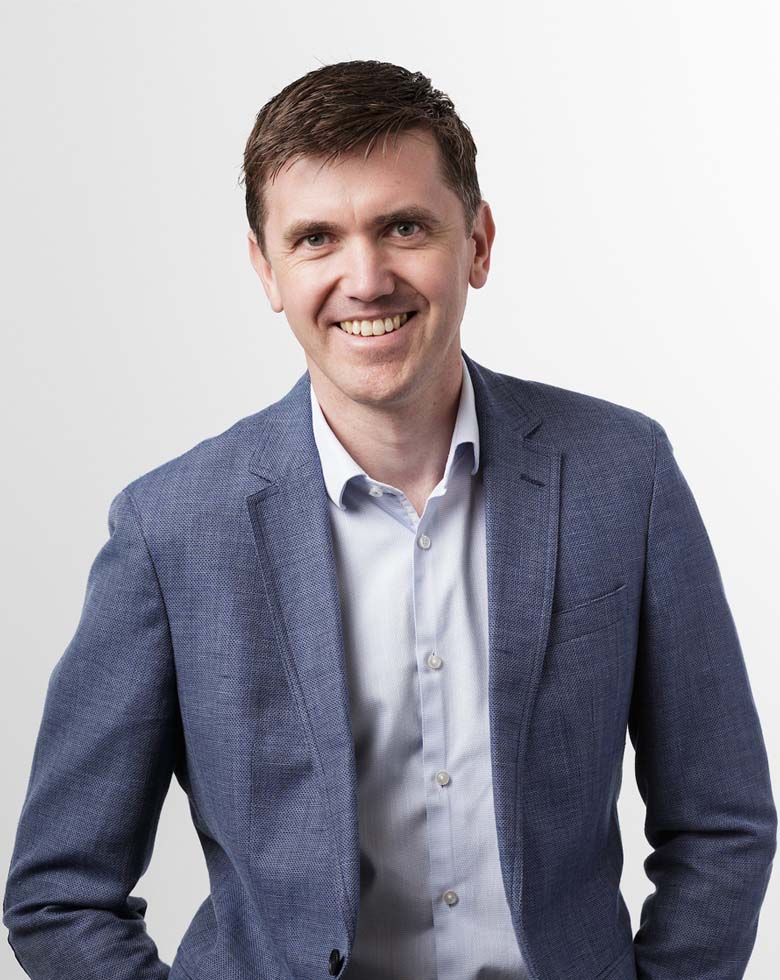 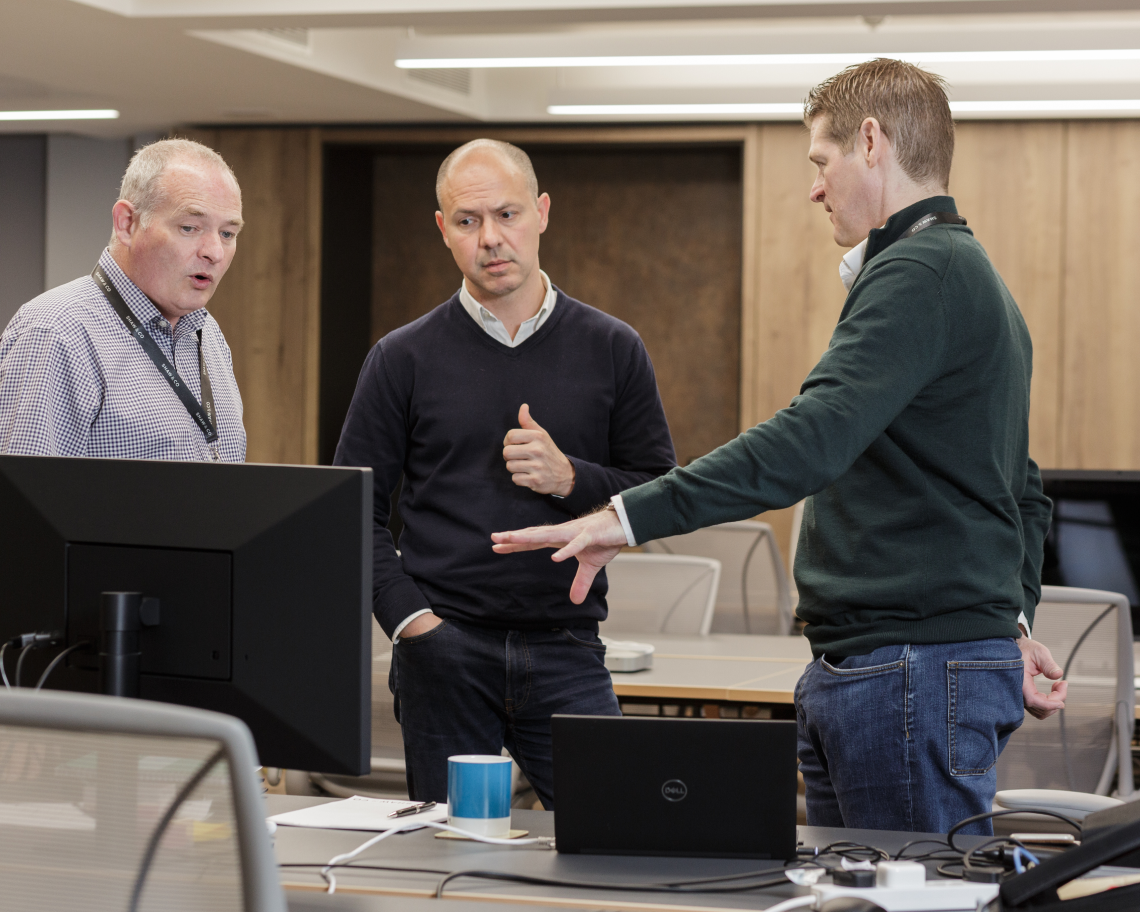 We can help you develop your exit strategy, value your business, find a buyer and negotiate a deal that unlocks maximum strategic value. 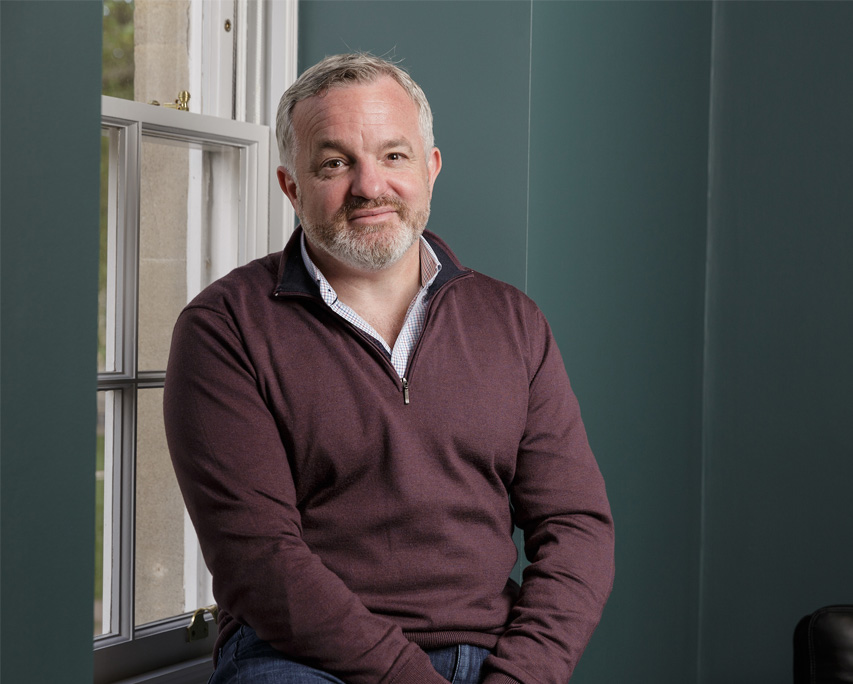 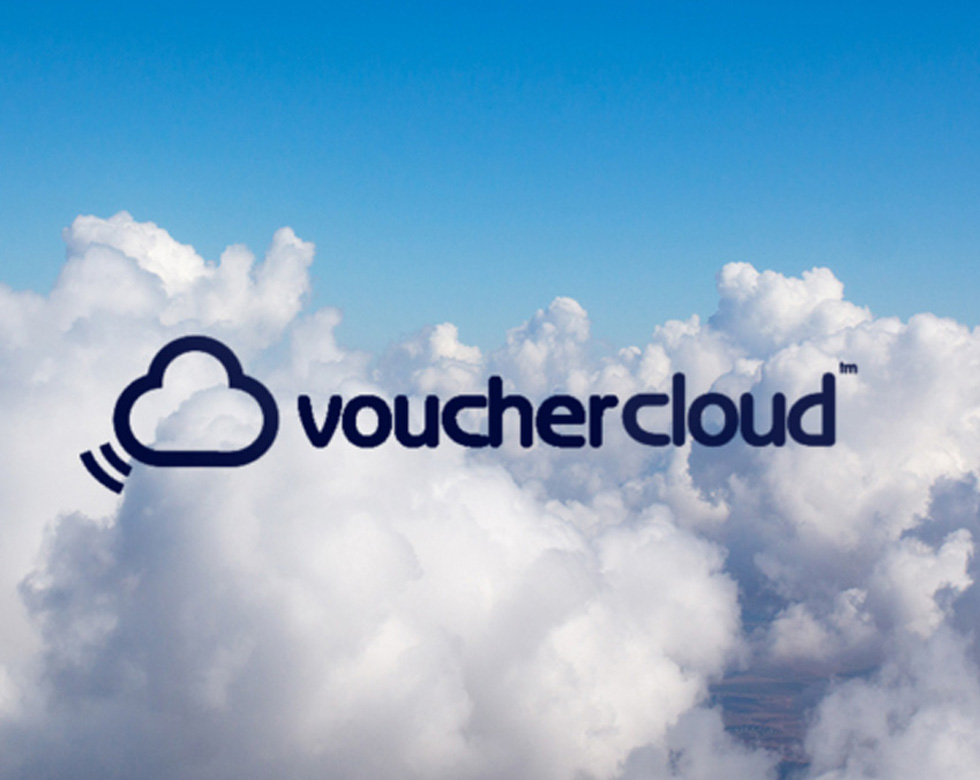 When the original owners of Invitation Digital bought their business back from Vodafone, they had an opportunity to sell it on. They came back to us to make the trade sale happen.