Shaw & Co are delighted to have supported One Team Logic, the safeguarding and child protection company, with its £3.2 million of growth funding from Octopus Investments’ Development Capital team. 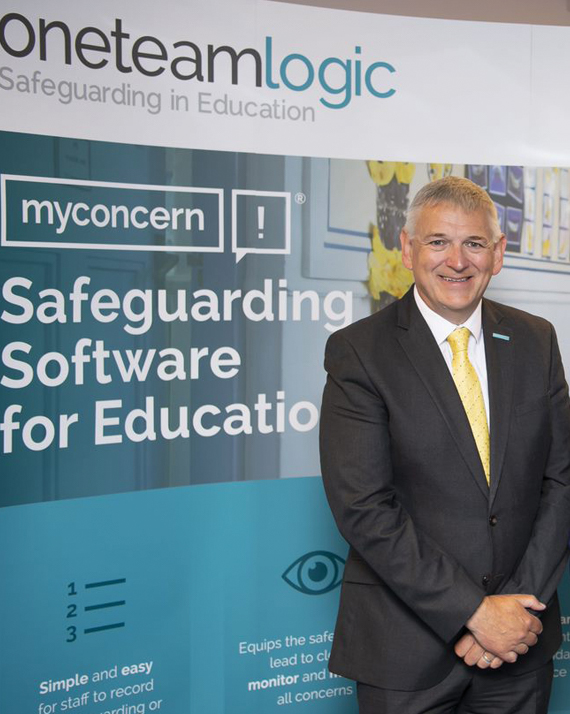 Shaw & Co are delighted to have supported One Team Logic, the safeguarding and child protection company, with its £3.2 million of growth funding from Octopus Investments’ Development Capital team.

One Team Logic is the maker of the safeguarding software MyConcern®, the Queen’s-Award winning enterprise SaaS solution used by organisations across the UK and around the world to help protect children and adults at risk.

MyConcern® enables the recording and management of the increasing range and severity of safeguarding, pastoral and wellbeing issues affecting adults and children today. The system provides powerful reports, highlighting risks and trends and prompting early help and intervention by safeguarding professionals and employers.

One Team Logic will use the investment to further develop its safeguarding software and its wrap-around services, as well as expanding into new market sectors where they have identified a significant appetite for their solution. Its fast-growing customer base includes several thousand UK schools and colleges, international schools (including all Ministry of Defence schools world-wide), major national sporting bodies and clubs (including many clubs in the Premier League and English Football League and their associated charity foundations), as well as local authorities, charities and training organisations.

The founders will continue to lead the company in this exciting phase in its development.

Richard Court, Head of Development Capital at Octopus Investments, said: “One Team Logic is a fast-growing business with a proven track record and a hugely loyal and supportive customer base. MyConcern® and the services that accompany it are helping to save lives and to keep people safe on a daily basis.

"
For us to have the opportunity to join the team in accelerating and extending that level of protection to many more individuals and organisations was a major driver for us."

Martin Baker Responding, CEO of One Team Logic, added: “We knew from the moment that we met Jim Shaw and Nathan Morgan from Shaw & Co that they were absolutely the right people for us to work with. Their integrity, knowledge and skill, as well as the outstanding levels of service that we have experienced throughout the process have been truly exceptional.”

Nathan Morgan, Director of Scaleup at Shaw & Co, noted: “We were delighted to have worked closely with One Team Logic both in preparing them for an investment process, and then helping them find and secure the right partner to achieve their vision of being the world’s leading provider of safeguarding solutions. We are very excited to see the team continue to realise their vision with the backing of Octopus Investments.” 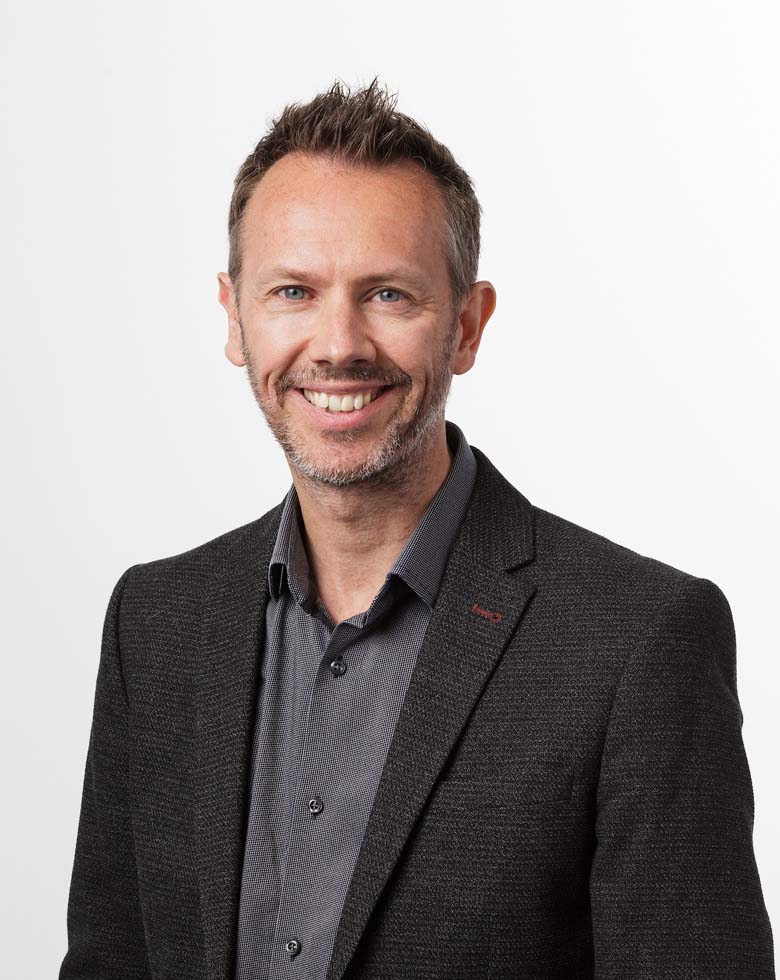 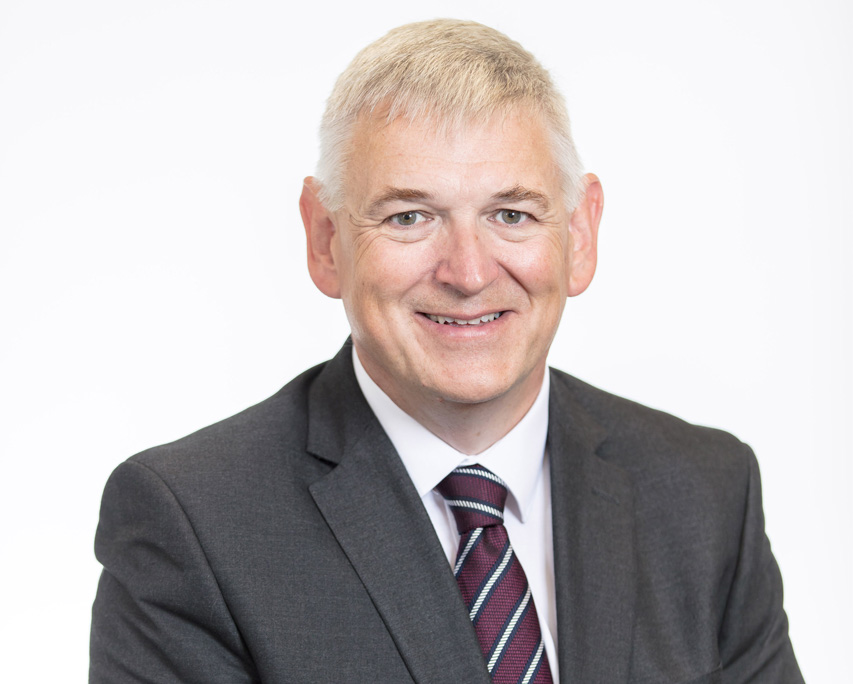 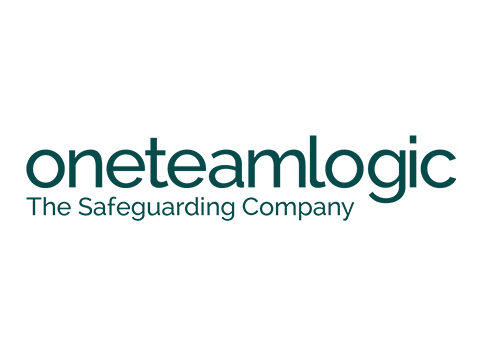 One Team Logic have a Queen's Award for building software for recording and managing all safeguarding concerns in any educational setting. Find out how we helped them grow to a market leader. 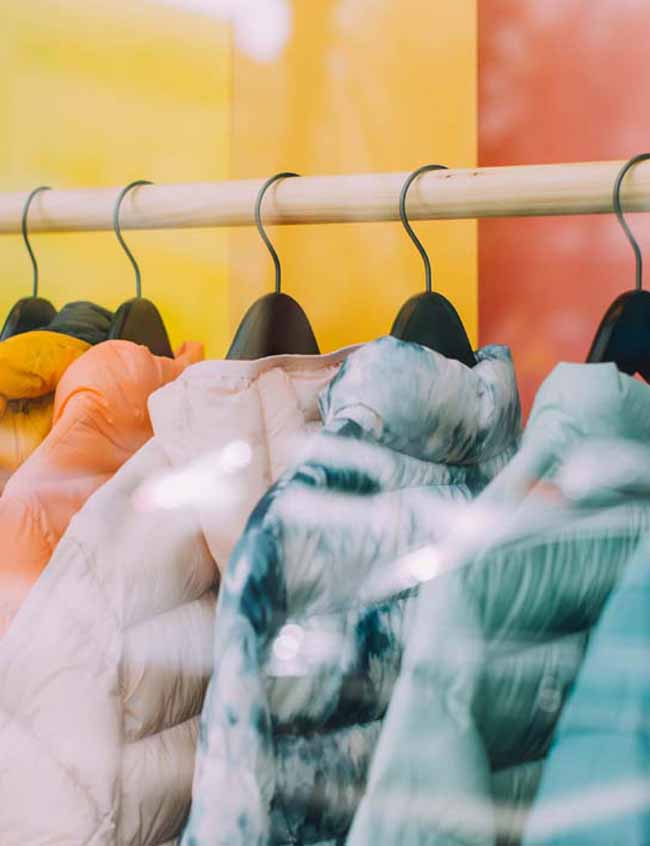 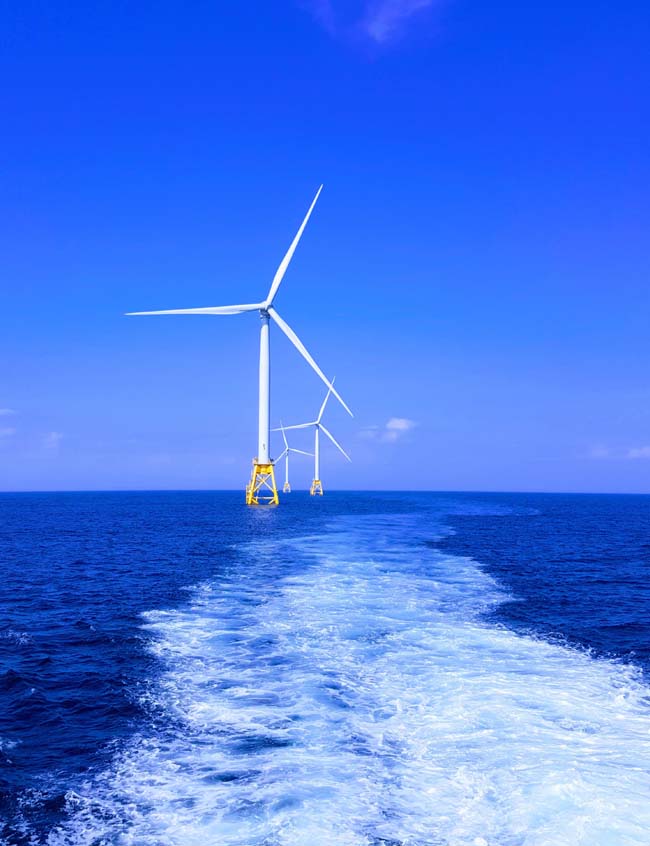 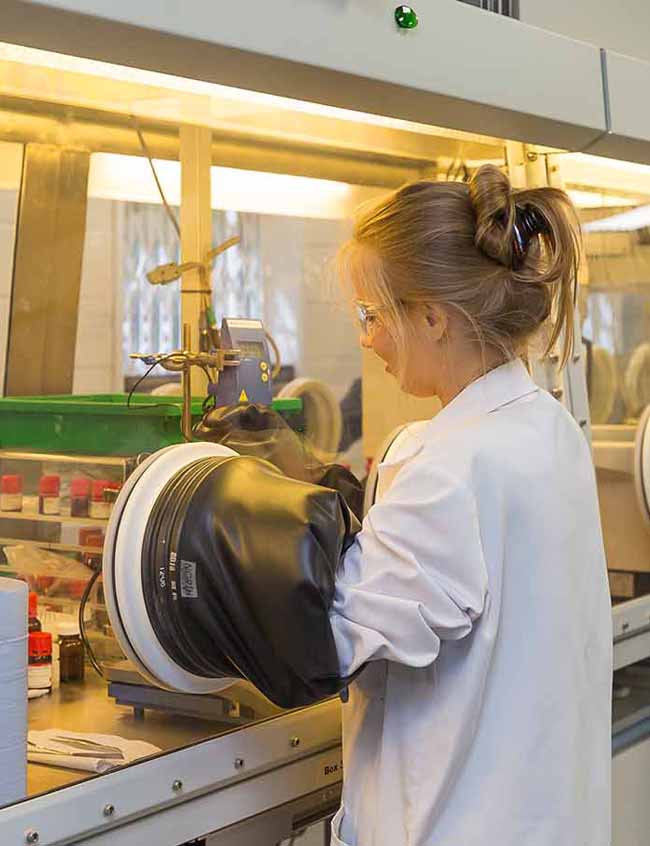