What happened after the owner of Keep IT Simple Limited turned to Shaw & Co to enable a digital deal?

A digital deal that’s the perfect match? When an IT company with a difference was looking for the right growth partner, CEO Grant Harris turned to Shaw & Co for help. 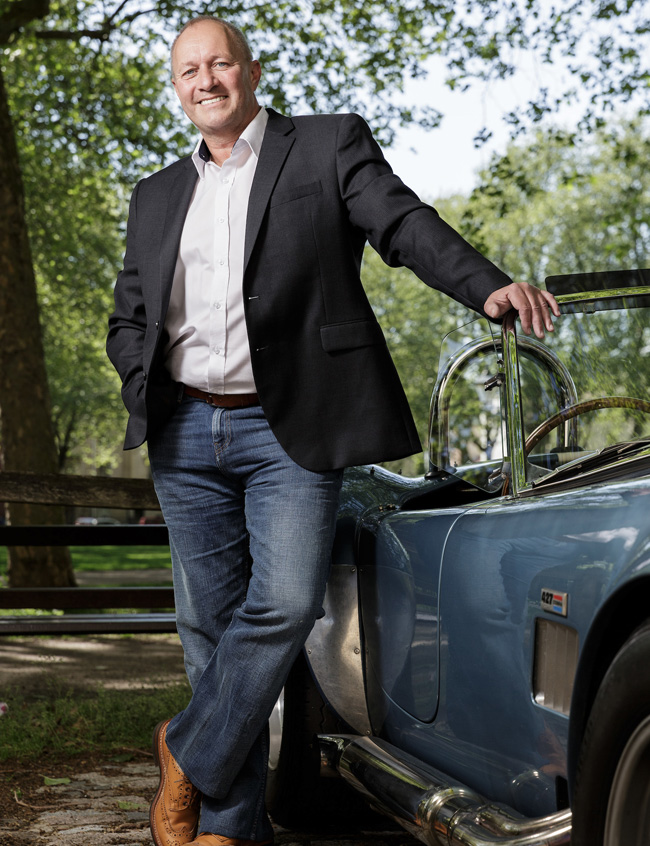 It’s not every day that a national scandal spawns a new business, but that’s exactly what happened when Grant Harris saw news of an IT failure on a grand scale – and set out to fix it.

Back in 2015, problems at the Government’s Rural Payments Agency (RPA) were filling column inches and TV screens. BBC News reported that some farmers were having to use food banks and one couple with young children had defaulted on their rent – all because EU subsidy payments couldn’t make it through the new IT system. Adding to the pain, taxpayers were footing the bill for the resulting penalties, to the tune of around £250m a year.

“I got it to a position where it could actually stand up and function."

Seeing the story develop, Grant Harris fired off an email to the CEO of the RPA offering to help. Grant’s PhD in Information Security and experience of large public IT infrastructure projects meant he got a favourable response and, just weeks later, he was helping to sort out the mess. “I got it to a position where it could actually stand up and function, while reducing the technical group from about 150 to 50 people,” he explains, adding how he formed his company Keep IT Simple (KITS) in 2016 from this core team in order to carry on the good work at the RPA.

The London-based company then “took the solution from an annual run cost of £34.5m down to £5.25m”, he explains. Other improvements followed, from moving the system to a private cloud to designing efficient ways to carry out rapid tests and software releases. As well as continued support for the RPA, KITS was asked to work on other areas within the Department for Environment, Food & Rural Affairs (DEFRA), most notably around the preparations for Brexit. “We were building a very strong reputation,” explains Grant.

Core to that reputation was their ethical approach to doing business. “When I say ethical, I don’t mean we plant a tree every time somebody uses a printer. I mean treating the customer as you’d like to be treated yourself. It’s ultimately good for us as well because then they want to use us again and we go home feeling great at the end of the day.”

“When I say ethical, I don’t mean we plant a tree every time somebody uses a printer."

That public spiritedness was clearly on display last year during the pandemic when, after the existing supplier had failed to deliver, KITS stepped in to create a system that would help vulnerable people get essential food deliveries. The solution helped supermarkets connect with those at most need and deliver the necessary groceries to homes across the UK. It took KITS just five days to build the programme from end to end, including all the Government Digital Service Group assessment. Once up and running, it had the capacity to support 750,000 users and drew favourable comment from Secretary of State for Environment, Food and Rural Affairs George Eustace. But most impressive of all, KITS did the whole lot for free.

Taking the next step

This emphasis on keeping down costs and putting outcomes first was a major driver in the next stage of Grant and KITS’ journey. In order to deliver value for money they’d always kept the back-office side of the business lean, doing most of the HR and admin themselves, even if that meant working 24/7. “We had to decide whether to build out a high-quality back office operation or join somebody who already had that capability,” says Grant. Concluding that the DIY option might take too long and risk them losing their value edge, they decided to seek the right partner. And that proved a tough task.

“The understanding, patience and resolve that Shaw & Co showed in identifying and marketing the business to suitable UK trade buyers."

“We wanted a company that had the same ethical values and the same kind of plan that we did: to deliver better quality than most big suppliers and at a much better rate with more reliable people,” explains Grant. He praises “the understanding, patience and resolve that Shaw & Co showed in identifying and marketing the business to suitable UK trade buyers”, adding that there were a number of potential buyers that registered an interest but were declined. “We had to be on the same wavelength,” adds Grant.

That search ended as soon as Shaw & Co introduced Grant to The Panoply, who, says Grant, “were very passionate about exactly the same sort of things that we were”. London-based and AIM-listed The Panoply describes itself as a digitally native technology services group, focused on sustainable digital transformation.

Shaw & Co then provided support and strategic guidance to help the KITS management team plan the trade sale and negotiate a deal that saw the business acquired for £26m. The acquisition enables The Panoply to expand its contract reach and bid for ever-larger projects across both the public and commercial sectors.

“Their philosophy is that if it ain’t broke,
don’t fix it."

Grant remains firmly in control as CEO of KITS as it retains its identity within The Panoply. “Their philosophy is that if it ain’t broke, don’t fix it. They encourage their companies to carry on operating in order to grow, seeing their role as facilitating that growth,” he adds. With new projects starting, old contracts continuing and lots of potential synergies with The Panoply, Grant is clearly excited about the future.

Given his extensive knowledge and hands-on experience in delivering digital transformations on a tight budget, what advice can he offer fellow owner managers? His first pointer is to look at what other successful SME businesses in your particular sector are doing. “And don’t be afraid to ask questions of people like myself who have actually gone through it,” says Grant, adding that the pandemic is showing that people are often quite happy to give their time and expertise for free.

As more and more companies look to enhance their digital capabilities, Grant and KITS are well positioned for the future as they forge a new path with The Panoply. 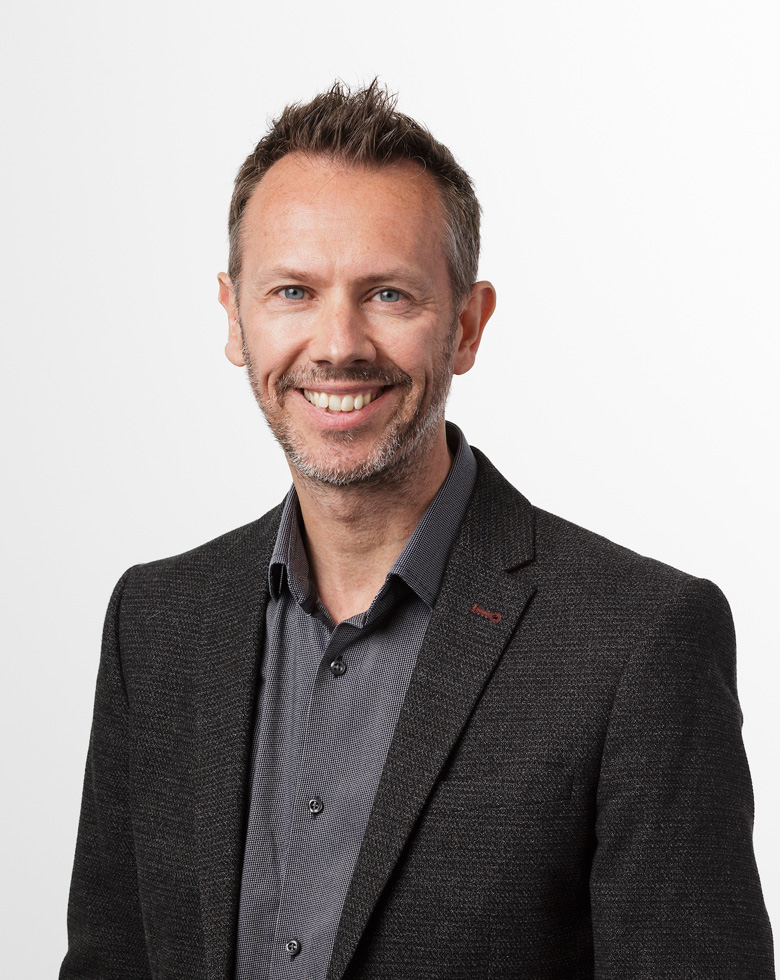 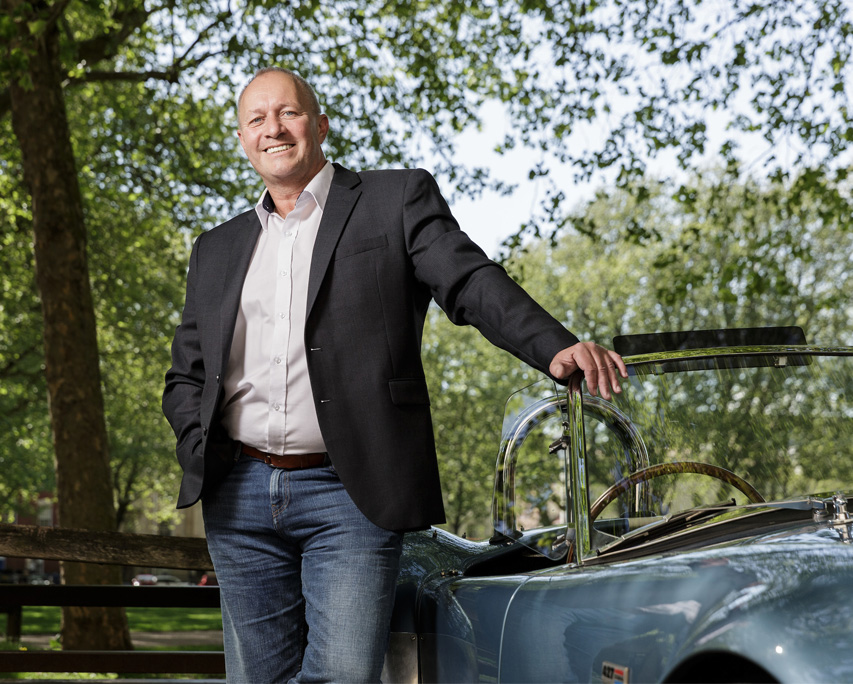 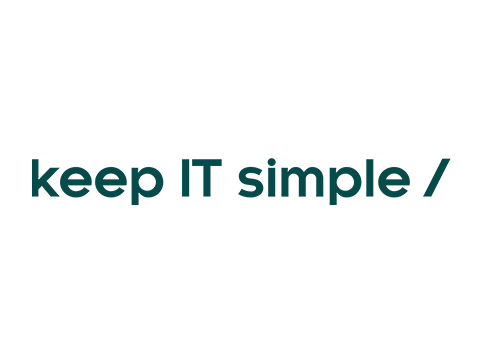 Keep IT Simple (KITS) is a provider of high value IT support and transformation services to public and private sector clients. Find out how we helped with their trade sale. 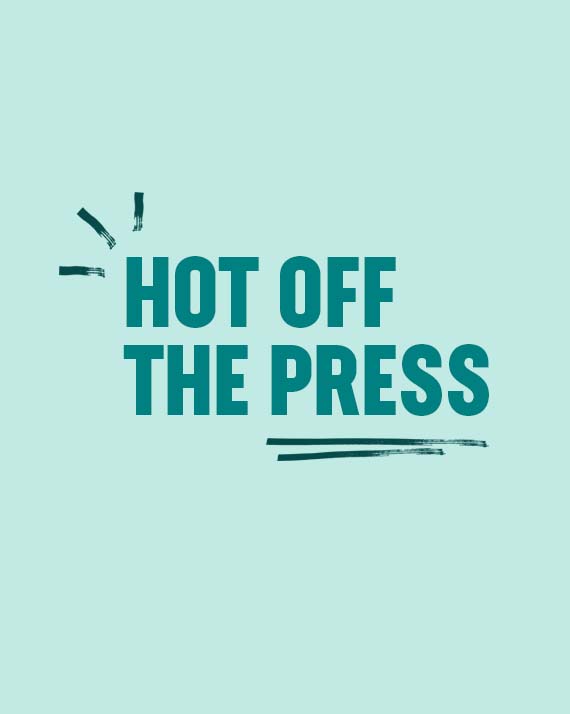 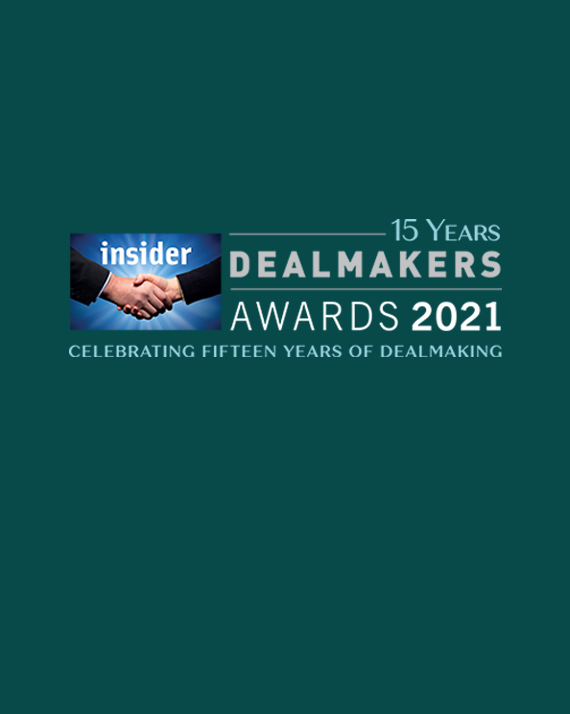 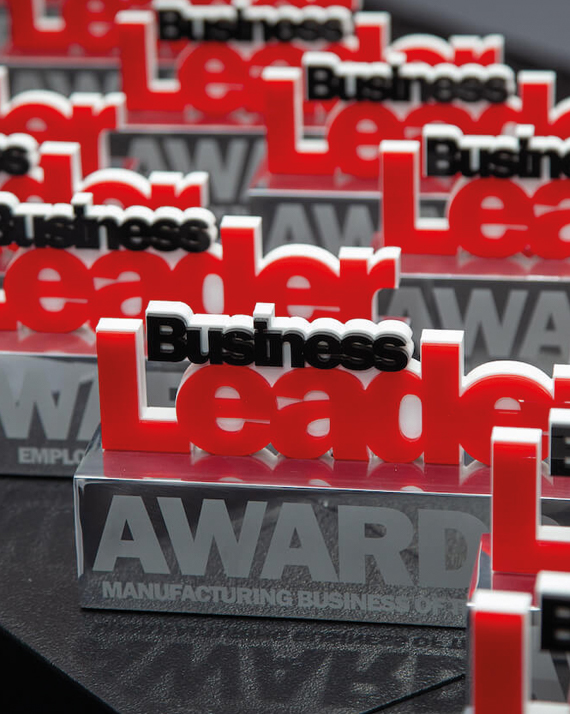